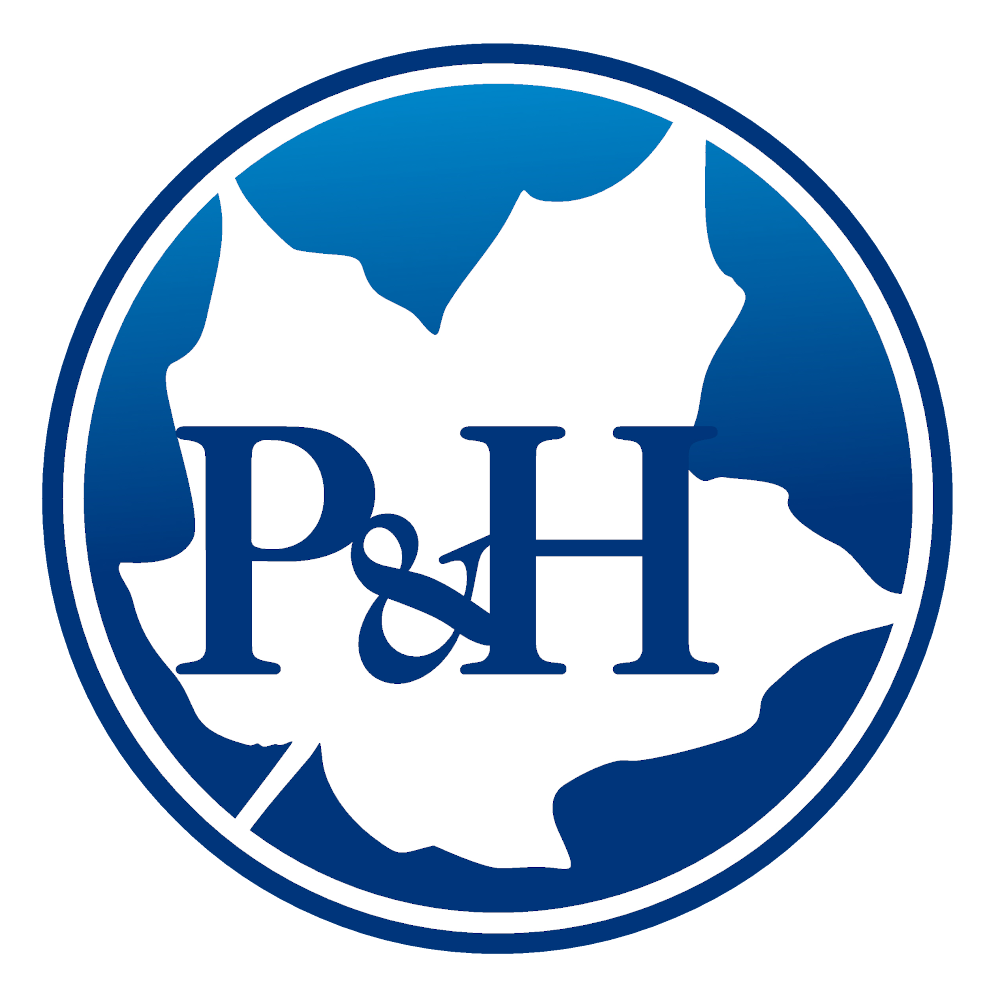 Dale was born in Indianapolis, Indiana, but grew up in Yorktown, Indiana where he graduated from High School in 1979.  He graduated from Ball State University in 1983 with a Bachelor of Science degree in Accounting.

Dale is a member of the American Institute of Certified Public Accountants and the Indiana CPA Society.  He is on the Board of Directors of several not for profit agencies as well as a local bank.

Dale and his wife, Betsy, have four children:  Katie, Kelsey, Mackenzie and Gavin.

1983 graduate of Thomas Carr Howe High School in Indianapolis
1987 graduate of Ball State University with a Bachelor of Science in Accounting
Employee or Owner of Parkison & Hinton, Inc., P.C. since June of 1987
Member of the AICPA and Indiana CPA Society since 1990 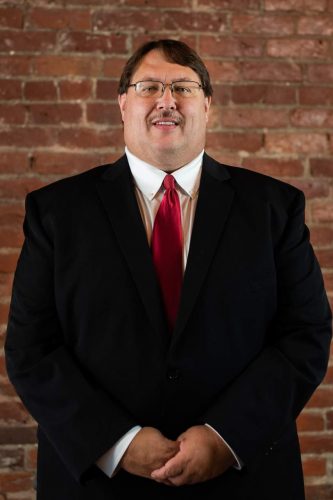 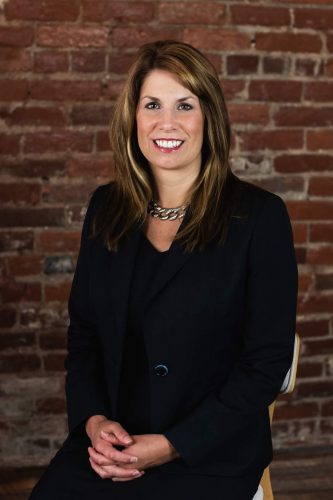 Jessica was born in Bloomington, Indiana and grew up in Michigan City, Indiana. She graduated from Elston High School in 1994 and attended Purdue University. She holds Bachelor degrees in both Forestry and Accounting,

Jessica has been in practice for more than sixteen years with the firm, and became a partner on 1/1/2019. She is a member of the Indiana CPA Society and the American Institute of Certified Public Accountants. Jessica enjoys being involved in local organizations and has served in several community organizations such as the LaPorte Economic Advancement Partnership, LaPorte Hospital, Women in Leadership of LaPorte, and the LaPorte City Board of Works and Safety.

Bonnie is a lifelong resident of LaPorte. She graduated from LaPorte High School in 1974 and attended Indiana University, South Bend, Indiana. She began her employment in February 1979 as tax season help for her step-father, Al Hinton.

She maintains all billing, payroll, and accounting for the Firm, as well as technology and software integration. She performs bookkeeping and payroll tax service for many clients as well.

Bonnie is a member of Women in Leadership of LaPorte and enjoys any beach, reading, and quality time with family and friends. She and her husband Dennis have two adult sons, Ryan and Jarred 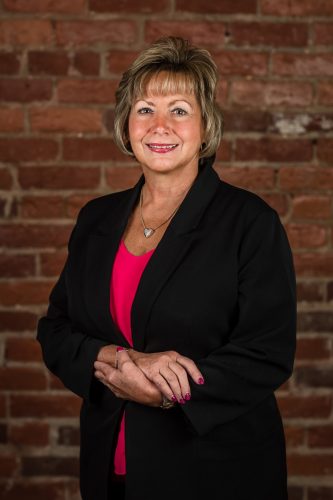 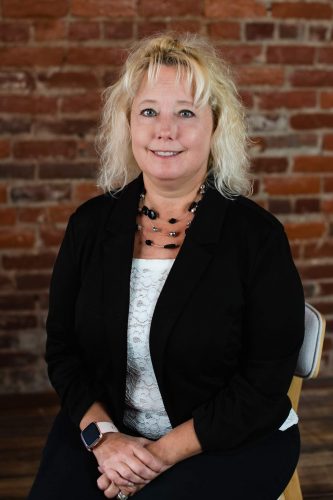 Kim was born and raised in LaPorte, Indiana. She graduated from LaPorte High School in 1988 and has worked as a bookkeeper and administrative assistant for more than 30 years.

She joined Parkison & Hinton in June, 2019. Kim enjoys her german shepard, Bella, and her cat, Gus. She loves giving back to the LaPorte community. Kim has been married to her husband, Patrick, for over 20 years and they have one son, Aaron.

Barbara was born and raised in Michigan City, Indiana, where she graduated from Elston High School in 1968. She moved to LaPorte in 1973 and worked with a local family owned business until it was sold in 1999. During that time she also attended classes at Purdue University, North Central Campus, Westville, Indiana.

She returned to the work force in 2007 when she joined the firm of Parkison & Hinton, Inc., P.C, initially as part-time, which has since evolved into full-time.

She enjoys reading, gardening and traveling to sunny destinations. 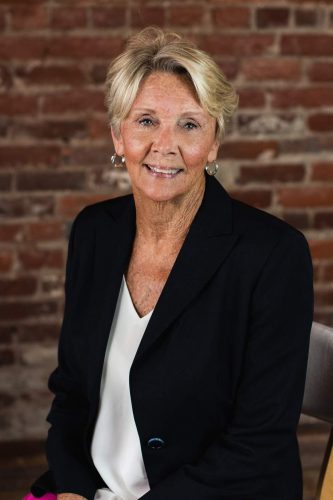 By combining our expertise, experience and the team mentality of our staff, we assure that every client receives the close attention they deserve.
Call Us: (219) 362-8547